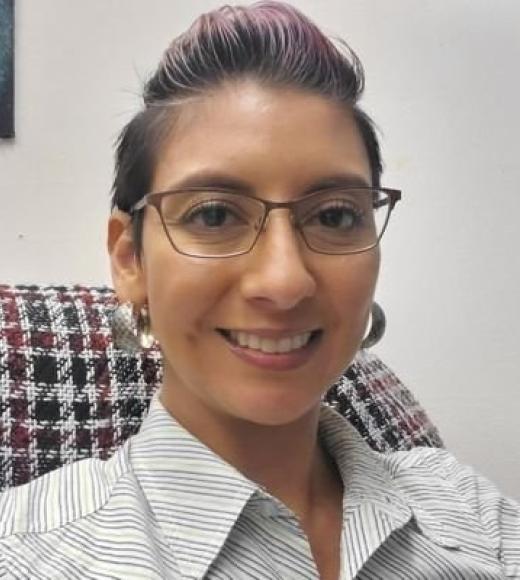 Natalie comes to academia after a decade-long career in political practice. Her longtime interest in the inner-workings of elections and institutional behavior led her to pursue her graduate work. At UC Davis, she specializes in political psychology, race and ethnic politics, and US institutions. Her scholarship is interdisciplinary and influenced by social psychology and sociology work on group relations, affect, stereotypes, and emotions.

Within the larger Political Science discipline, she is a vocal advocate for graduate students and equality in the academy.

Her subfields are American Politics and Quantitative Research Methods; her work explores the political effects of existential institutional violence on Latines in the US. She expands contemporary ideas of existential threat to include physical, national origin, and economic threats. Her scholarship builds on the political science literature in institutional process and policy violence, and emotions in vote choice and public opinion.

Natalie has a co-authored the chapter on marginalized graduate students finding supportive communities in academia, No Rapunzel in This Ivory Tower: Finding Your Collective and Overcoming Academic Isolation, in the APSA Graduate Student Guidebook (forthcoming Fall 2022).

She co-authored the article Trump-induced Anxiety among Latino/as in the social psychology journal Group Processes and Intergroup Relations, with Drs. Brad Jones and Adrienne Hosek and others (Dec 2019). Their findings demonstrate that Latine US citizens also experienced deportation fears due to then-President-elect Donald Trump's discriminatory rhetoric during the 2016 presidential election.