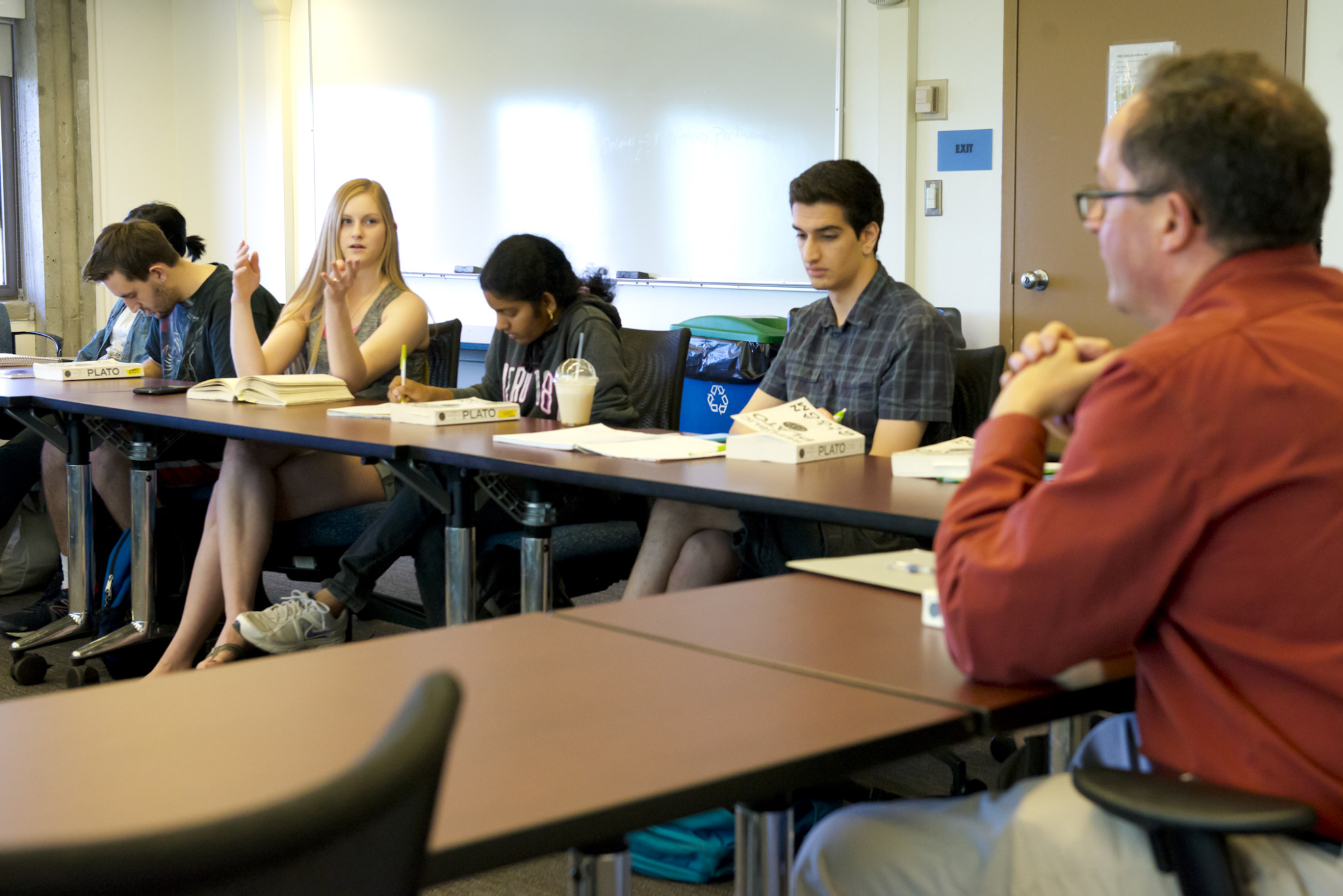 An invitation to join an honor society is in itself a mark of distinction. Participation in an honor society can offer insights about fields of endeavor within and related to political science, and can help pave the way to career opportunities.