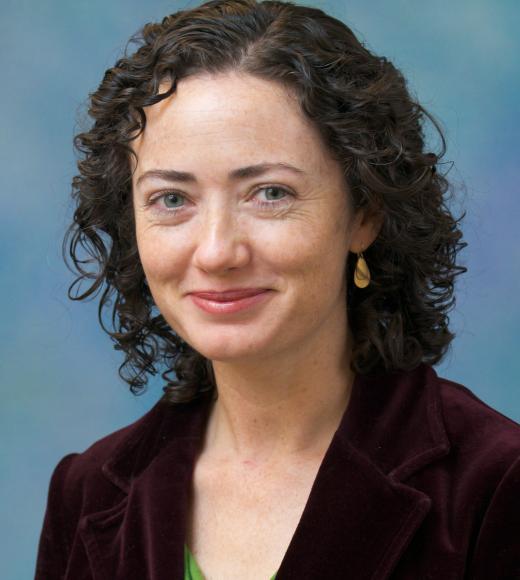 Professor Boydstun’s research examines the interaction between media and politics, with a focus on how different media portrayals of the same policy issue can prompt citizens and policymakers to respond to that issue in different ways. She uses lab experiments, large-scale media studies, and manual and computational text analysis to study how issues make the news; the dynamics of “media storms;” and how media coverage can shape public opinion about policy issues such as immigration, gun control, same-sex marriage and capital punishment. She works with scholars across the globe as a member of the Comparative Agendas Project, a collaborative enterprise by political science and policy scholars to measure international government outputs. She serves on the editorial boards for the Text as Data Association and Public Opinion Quarterly and was a founding member of the Women Also Know Stuff initiative. She holds a B.A. from St. John's College and Ph.D. from Penn State University.  [Curriculum Vitae]