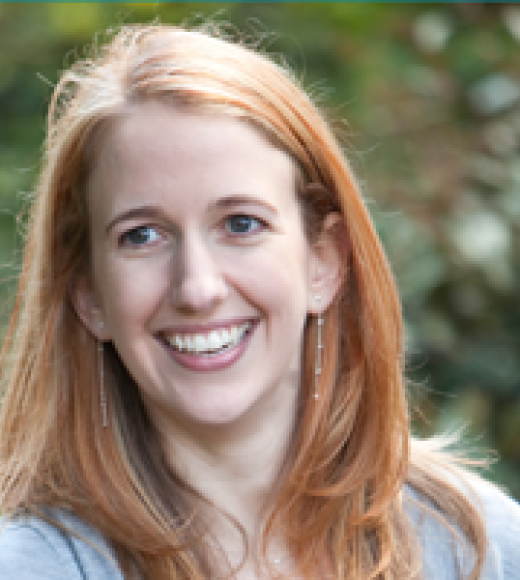 Boudreau's research examines whether and when different types of political information help uninformed voters to make political decisions that improve their welfare. This information may come from trusted endorsers, encouraging citizens to vote for a particular candidate or initiative, or from politicians competing in a debate. Citizens may also rely on the statements their peers make during discussions, the opinions of the masses (as reflected in public opinion polls), or the detailed policy information contained in voter guides. Using laboratory and survey experiments, as well as observational studies, Boudreau's research sheds light on when these different types of information help uninformed voters to behave as though they are more informed.