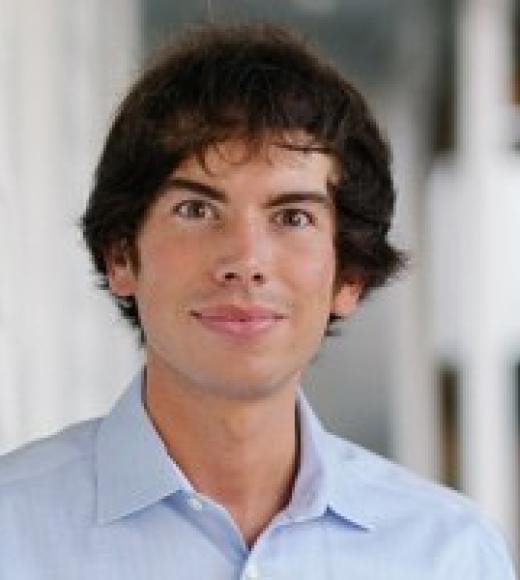 Christopher Hare is an assistant professor of political science currently working on a series of projects involving the measurement of American voters’ issue priorities and positions, and how we can use these measures to better understand citizens’ voting decisions. He blogs on applying spatial models to current questions and issues in American politics at voteviewblog.com. He has also consulted for political campaigns on statistical modeling issues.

Hare teaches courses on American politics and mass political behavior, including classes such as political polarization and elections and voting behavior. He also teaches an introductory class on the use of statistical methods in political science (POL 51), and teaches graduate-level courses on linear regression and advanced topics in political methodology.