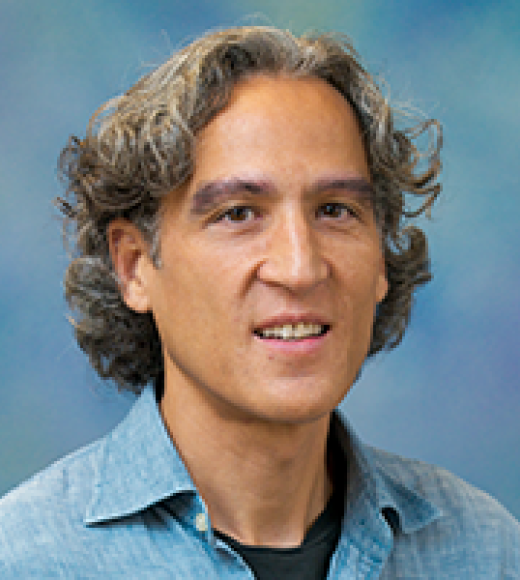 Daniel Kono’s interest in international political economy stems from, and has evolved with, ongoing public policy debates. His dissertation research focused on international trade agreements, a topic that generated intense political conflict (e.g., the “Battle of Seattle”) while he was in graduate school. He began studying foreign aid after the Millennium Development Project spurred a heated debate about its political and economic effects. Most recently, the political challenge of climate change has led him to ask why some governments have adopted more ambitious climate change policies than others. In exploring these topics, he strives for research that is normatively useful as well as positively rigorous, and that can help inform these important policy debates.

Professor Kono’s research explores three topics in international political economy: international trade, foreign aid, and climate change. He is particularly interested in linkages between these domains, such as the trade-aid relationship and the impact of trade on climate change policy.