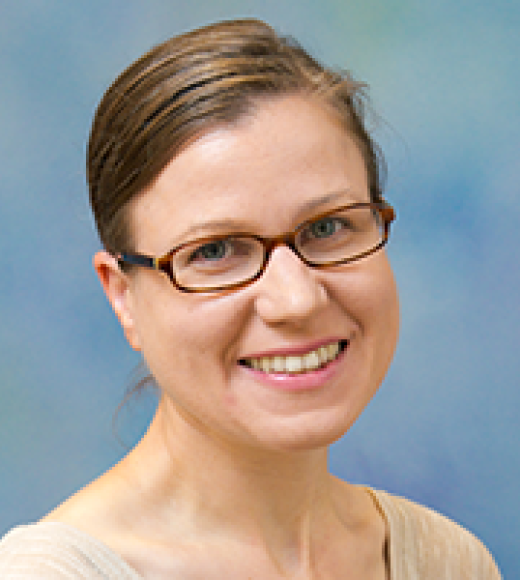 Professor McKibben is an associate professor in the Department of Political Science at the University of California, Davis. She has been at Davis since 2009, after receiving her Ph.D. from the University of Pittsburgh in 2008 and holding a postdoc position in the Niehaus Center for Globalization and Governance at Princeton University in the 2008-2009 academic year. In her research, Professor McKibben is interested in understanding when, why and how different countries negotiate with each other. When and why will countries come to the negotiating table to resolve problems instead of resorting to more coercive measures? What types of strategies do they use in those negotiations, and why do those strategies differ from country to country and negotiation to negotiation? When and why will countries be able to reach cooperative agreements, and what are the resulting agreements likely to look like? Examining international negotiations in a wide variety of settings, Professor McKibben seeks to answer these types of questions.