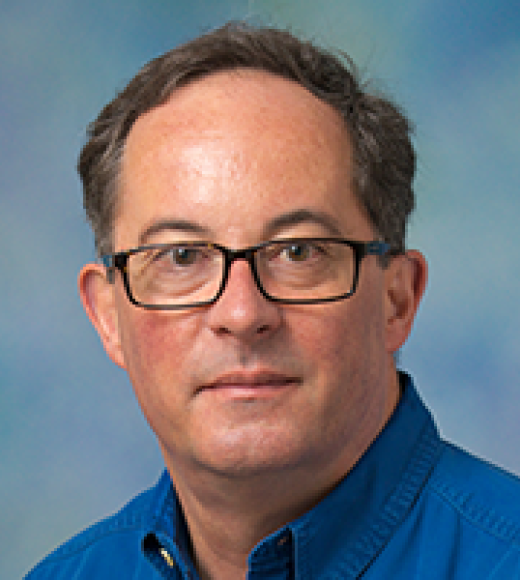 John T. Scott is Professor of Political Science at the University of California, Davis. He received his PhD from the University of Chicago in 1992.  Most of his research is on the thought of Jean-Jacques Rousseau, and he is past President of the Rousseau Association.  He is the author of Rousseau’s God: Theology, Religion, and the Natural Goodness of Man (Chicago, 2023), Rousseau’s Reader: Strategies of Persuasion and Education (Chicago, 2020), The Philosophers’ Quarrel: Rousseau, Hume, and the Limits of Human Understanding (Yale, 2009) and The Routledge Guide to Machiavelli’s “The Prince” (Routledge, 2016).  He is the editor of Jean-Jacques Rousseau: Critical Assessments (Routledge, 2006) and Rousseau and l’Infâme (Rodopi, 2009).  He has translated and edited the Essay on the Origin of Languages and Writings Related to Music (Dartmouth, 1998) and Jean-Jacques Rousseau: Major Political Writings (Chicago, 2012).  In addition to numerous articles in leading journals and chapters in edited volumes.  Here is a copy of his curriculum vitae.