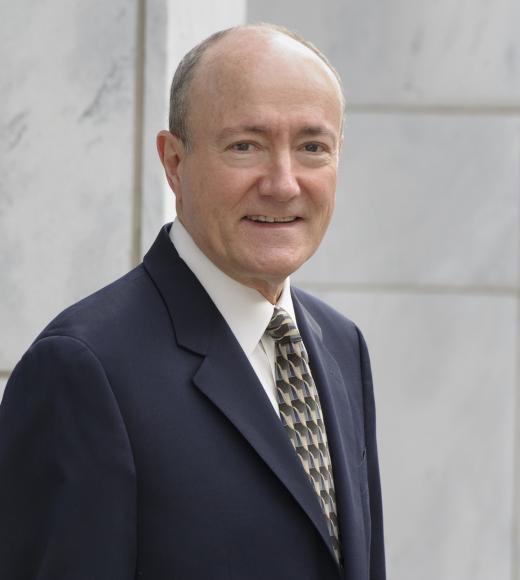 LARRY BERMAN (PhD, Princeton University) is Professor Emeritus at the University of California, Davis, and former Founding Dean of the Honors College at Georgia State University. He has written extensively on the war in Vietnam. His books include Zumwalt: The Life and Times of Admiral Elmo Russell “Bud” Zumwalt, Jr. (2012), http://zumwaltbook.com/,Perfect Spy: The Incredible Double Life of Pham Xuan An, Time Magazine Reporter & Vietnamese Communist Agent (2007), http://larrybermanperfectspy.com/ and  https://perfectspyx6.com/, No Peace, No Honor: Nixon, Kissinger and Betrayal in Vietnam (2001), Lyndon Johnson War: The Road to Stalemate in Vietnam (1989),  and Planning A Tragedy: The Americanization of the War in Vietnam, (1982). Berman is currently researching and writing his next book, A Slow Walk with Death: The Lingering Legacy of Agent Orange.

Berman’s work has been featured on C-Span’s Book TV and After Words, the History Channel’s Secrets of War, Bill Moyers’s The Public Mind, David McCullough’s American Experience and Vietnam: A Television History.  He served on the Vietnam Veterans Memorial Fund Content Advisory Committee for the Education Center at the Wall project. He is a frequent speaker at Vietnam Veterans events and reunions.

Berman has received fellowships from the Guggenheim Foundation, the American Council for Learned Societies and research grants from several presidential libraries.  He received the Department of the Navy Vice Admiral Edwin B. Hooper Research Grant to support archival research related to ZUMWALT.  He received the Outstanding Mentor of Women in Political Science Award from the Women’s Caucus for Political Science. He is also co-recipient of the Richard E. Neustadt Award, given annually for the best book published annually in the field of the American presidency.  Berman received the Bernath Lecture Prize given annually by the Society for Historians of American Foreign Relations to a scholar whose work has most contributed to our understanding of foreign relations. He has been a Fellow at the Woodrow Wilson International Center for Scholars in Washington, DC, and scholar in residence at the Rockefeller Foundation’s Center in Bellagio, Italy.  Berman is recipient of the highest career honor bestowed by the UC Davis Academic Senate: The Faculty Research Lecturer Award as well the Chancellor’s Award for Excellence in Mentoring Undergraduate Research.  His most recent book is the co-authored 9th edition of Approaching Democracy: American Government in Times of Challenge. Routledge, 2021.

Additional information is available at https://larryberman.net/