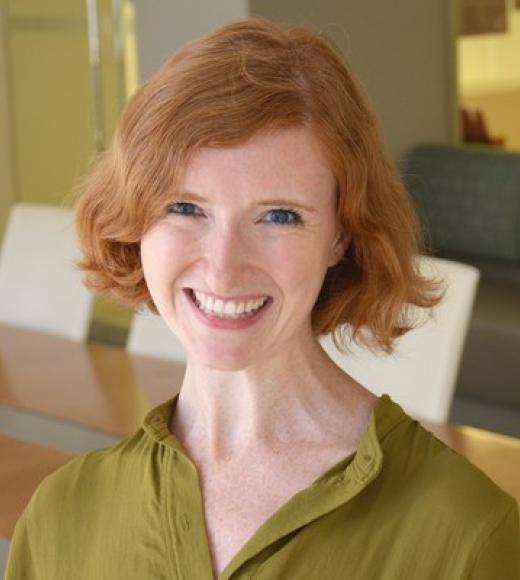 I am an Assistant Professor in the Department of Political Science at UC Davis. I received my Ph.D. in political science with distinction from Columbia University and was a postdoctoral scholar at the Center for Democracy, Development and the Rule of Law (CDDRL) at Stanford and the Center for Global Development (CGD) (non-resident). I am a member of the Evidence in Governance and Politics (EGAP) and Center for Effective Global Action (CEGA) networks and a co-organizer of the California Workshop on Empirical Political Science.

My research aims to understand how individuals make decisions when faced with the threat of violence. My book project investigates how citizens make decisions about participation in pro-democracy dissent in autocratic regimes. I argue that emotions shape perceptions of risks and risk aversion, and can therefore be used by elites to mobilize or demobilize civilians. I test this theory in Zimbabwe using a mix of field experiments, lab-in-the-field experiments, quantitative analysis of historical trends, and in-depth qualitative interviews. In addition to my research on Zimbabwe, I have ongoing or completed research projects in Eastern Europe, Haiti, and Mexico that explore how violence and other forms of coercion affect political behavior.