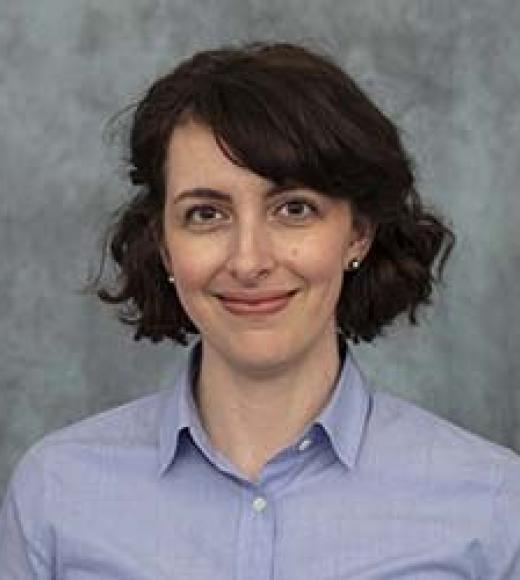 Rachel Bernhard is a political scientist who studies how female candidates are portrayed and evaluated. She joined the UC Davis Department of Political Science in 2019 after serving as a 2018-19 Postdoctoral Prize Fellow in Politics at Nuffield College at the University of Oxford. She earned her doctoral degree at UC Berkeley, where she looked at how voters evaluate female candidates for office, particularly in low-information environments. She has also worked in public health and education.

Professor Bernhard’s research sits at the intersection of several different subfields: gender and intersectional identity in politics (with a focus on American elections), political psychology and behavior (with a focus on voter information-gathering and decision-making), and survey and experimental design. In turn, these fields draw on work on the sociology of gender, social psychology, and behavioral economics, respectively.

While most folks know that the number of women in office in the US has remained low, the number of women in office is only one measure of how gender might matter to voters. The kind of women we elect is another. Exploring how we "see" gender as relevant to politics, how gender intersects with other identities like class, race, and sexual orientation, and the effects of our unconscious psychological processes on both election results and women's willingness to run for office is the subject of her research agenda.