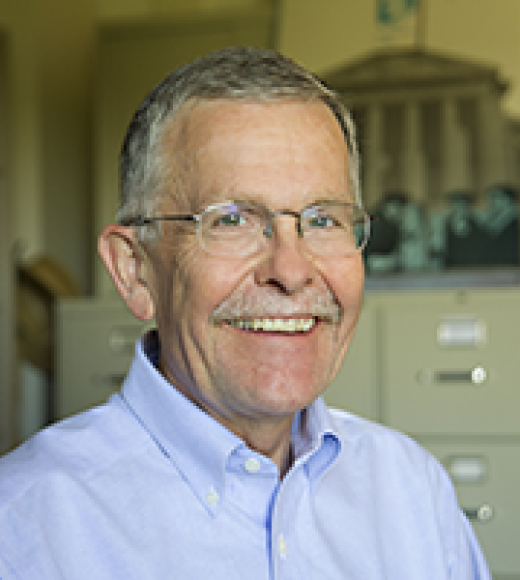 Professor Huckfeldt’s primary research interests lie in participation, communication, and decision-making. The unifying focus of his work is on individuals who are imbedded within social contexts and connected to one another through networks of communication. He has carried out studies of urban neighborhoods, national election studies, comparative studies of urban areas, and cross-national election studies, as well as experimental studies and dynamic simulations of political processes. He is currently engaged in a study of political expertise and influence within communication networks, as well as a study of the implications of the civil rights movement for the transformation of American politics and political parties. These projects involve survey analysis, group-based experiments, agent-based models, roll call analyses, and more.