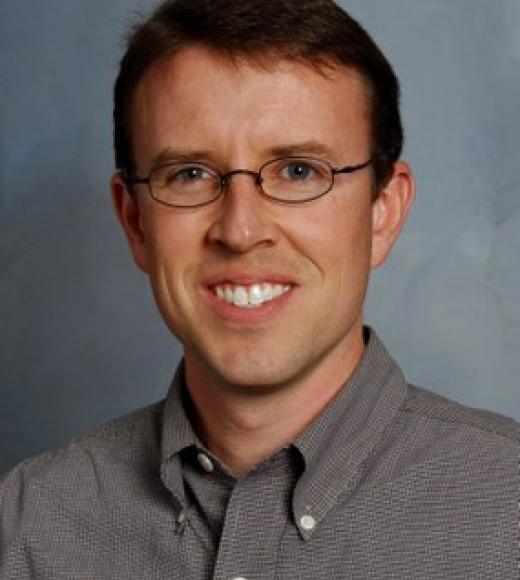 Robert S. Taylor is Professor of Political Science at the University of California, Davis. He received his Ph.D. from the University of California, Berkeley, in 2002. He specializes in contemporary analytic political philosophy and the history of liberal political thought. He has written numerous articles on Kant, Mill, Rawls, autonomy, self-ownership, and commercial republicanism as well as two books: Reconstructing Rawls: The Kantian Foundations of Justice as Fairness (Penn State University Press, 2011) and Exit Left: Markets and Mobility in Republican Thought (Oxford University Press, 2017).

Here is a copy of his curriculum vitae.