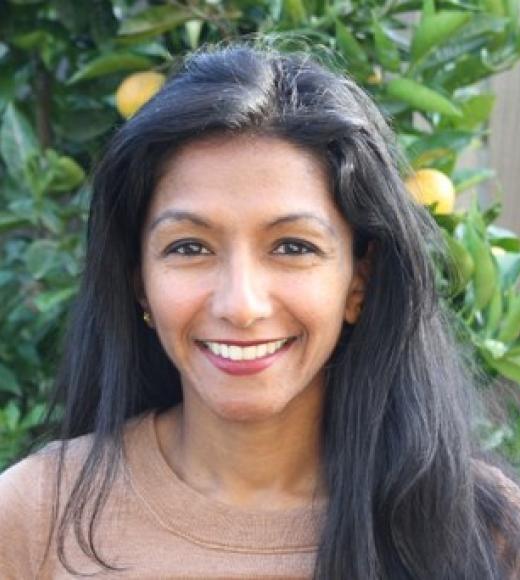 Shalini Satkunanandan is a political theorist who works in the history of political thought and contemporary political theory, but also does work in legal and ethical theory. Her interdisciplinary interests were cultivated during her doctoral study in the Jurisprudence and Social Policy Program at the University of California, Berkeley, and her degrees in political science and law from the University of New South Wales, Australia. After completing her Ph.D., Satkunanandan spent three years at the University of Chicago, where she was a Harper Schmidt Fellow in the Social Sciences.  Professor Satkunanandan’s research follows four lines of inquiry.  First, she investigates the relationship between ethics and politics, specifically the way a political actor’s preoccupation with morality can court irresponsibility. Second, she explores the passions and orientations that might counter technocratic, legalistic, and overly instrumental approaches to politics. Third, she considers the role of religious or secularized faiths in late modern liberalism. Her fourth line of inquiry explores how we relate to and share political and other everyday spaces with those whose political and existential outlooks are different from and even opposed to our own.  She is especially interested in the wisdom of disengagement—of withdrawing from dialogue, of not responding—at particular moments in political struggle. Her research is interdisciplinary and ecumenical in that it crosses divides between political, legal and ethical theory; and between Anglo-Analytic and Continental approaches to political theory.  A copy of her curriculum vitae is here.