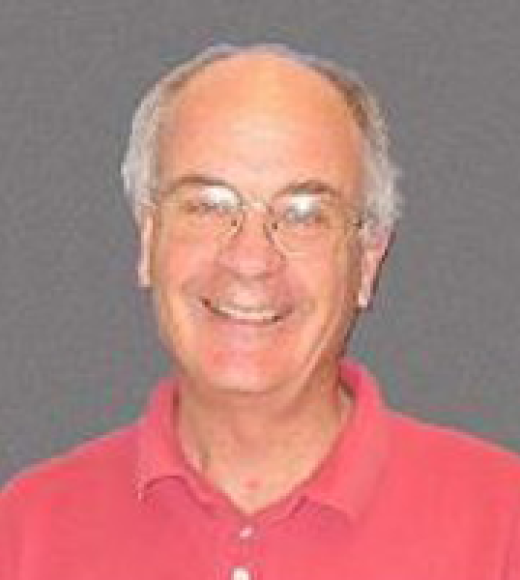 Walter Stone teaches and conducts research on questions related to voting and elections, political representation and political parties. He has approached questions of political representation from the perspective of presidential nominations, third-parties’ effect on the two major parties,and in congressional elections. He is currently completing a book on voting and representation in the U.S. House elections (project website: http://electionstudy.ucdavis.edu/ ). He enjoys collaborating with graduate and undergraduate students in his research and has frequently coauthored publications with students.

American politics; parties and elections; legislative behavior; representation; survey research Walter Stone’s recent book Candidates and Voters: Ideology, Valence, and Representation in US Elections (Cambridge 2017) challenges those who are skeptical about the ability of voters and electorates to exert control over election outcomes. He assumes that voters have fundamental interests in policy outcomes they see as in their own or the national interest, and in candidates who have the character traits and qualifications suited to the office they seek. Professor Stone’s research shows that, understood as a response to the choices voters are offered by opposing candidates, voters are able to act on their interests, even when they appear to be unengaged and poorly informed. More often than not electorates choose the candidate more aligned with their policy preferences and better qualified to hold office. Contrary to skeptics who contend that voter disengagement opens the door to money, incumbency, and other distorting influences, he shows that elections “work better than you think.”

Professor Stone teach courses from the introductory level through advanced graduate seminars on American politics, and voting and elections.

Professor Stone has received multiple research grants from the National Science Foundation, as well as from private foundations such as the Carnegie Corporation.