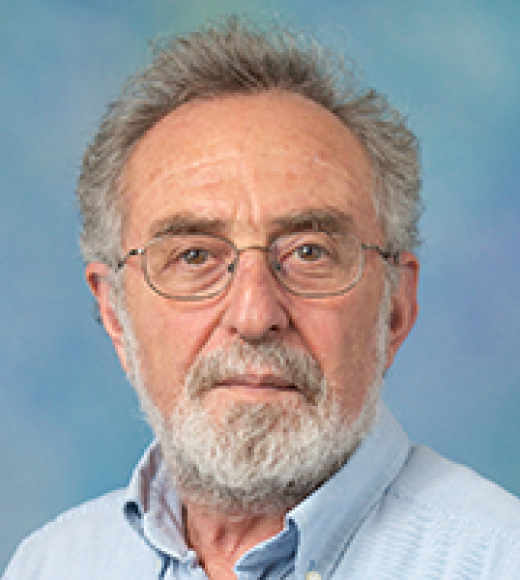 Zeev Maoz is a Distinguished Professor at UC Davis as well as a Distinguished Fellow at the Interdisciplinary Center, Herzliya, Israel.  Maoz's areas of research include network analyses of international politics, Israeli national security and foreign policy; international relations in the Middle East, international conflict management and resolution; and foreign policy decision making.  He is director of the Correlates of War Project and former president of the Peace Science Society (International). Before coming to Davis, he served as head of the Graduate School of Government and Policy at Tel-Aviv University. He held appointments of Head of the Jaffee Center for Strategic Studies (1994-1997), as the academic director of the M.A. program of the National Defense College of the IDF (1990-1994), and as chairman of the Department of Political Science at the University of Haifa (1991-1994).  A copy of his curriculum vitae is here.